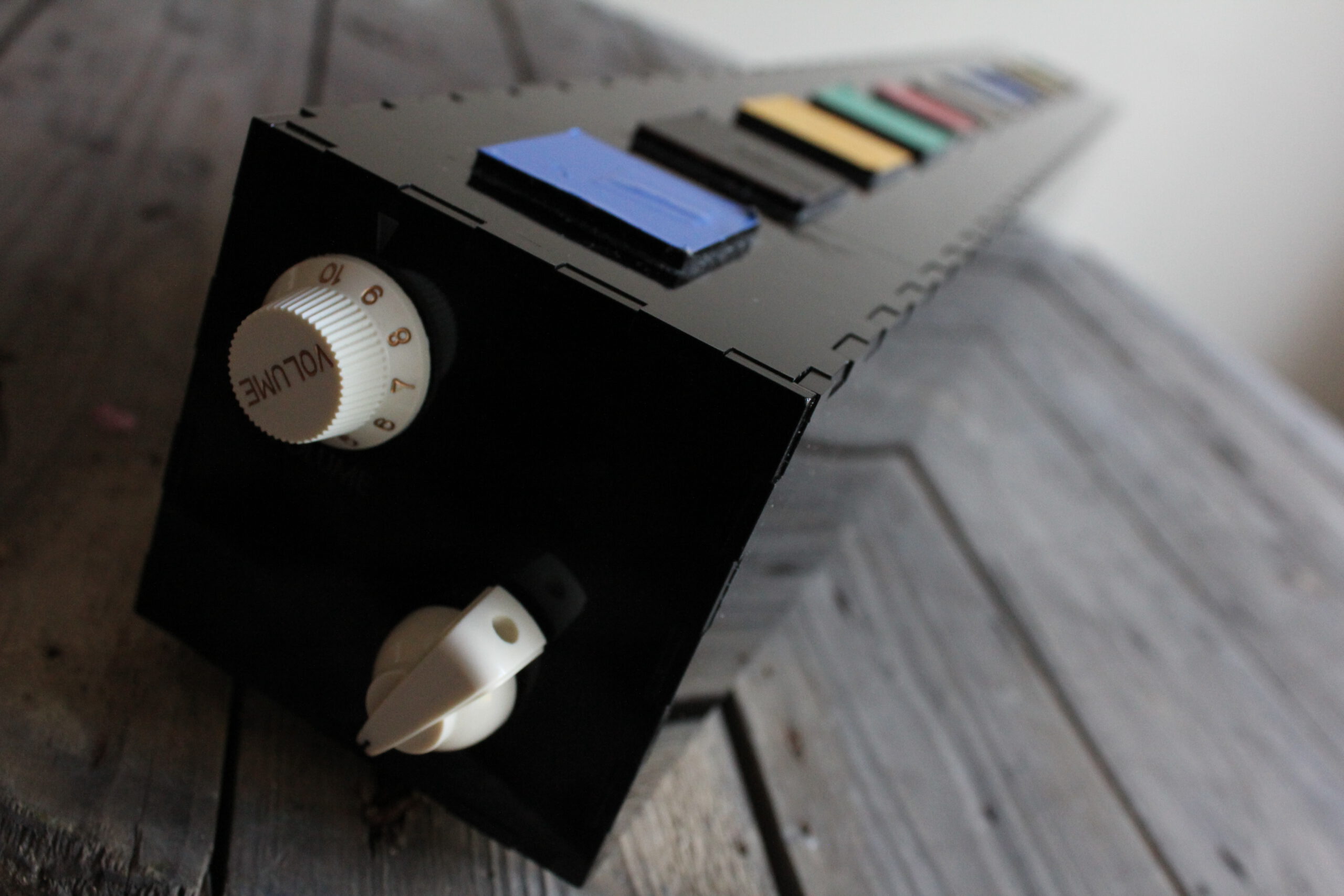 I made a new controller. This time it was not for myself. Hello Internet, meet DoReMiDi.

I’m taking part in a course called Tangible Auditory Interfaces in Media Lab Helsinki (Aalto University, School of Shenanigans and Wizardry). The task for the course was to design new instruments for Resonaari, a music school for people with disabilities and special needs here in Helsinki, Finland.

The directors of the school – Kaarlo Uusitalo and Markku Kaikkonen – have been developing a notation system and teaching method called Figurenotes. It is a system where notes are represented with colored symbols. Each color is a different note and the shape tells you which octave that note belongs to. For example, a red circle means Middle C.

They use this system by applying colored stickers to traditional instruments like on the keys of a keyboard or on the neck of an electric guitar. The aim is to slowly move from the Figurenotes to standard notation. Apparently with a lot of success.

After visiting Resonaari, I was wondering what would be an even easier way to start learning notes and playing the keyboard. Maybe there are some people who have problems with the small keys of a normal keyboard? Could there be something simpler, but still complex enough so that it could be used as an actual instrument? Something that would be designed with the Figurenotes system in mind?

That is how DoReMiDi came into existence. I put together the first prototype with some aluminium tape, colored stickers and an Arduino.

The idea seemed worth exploring a bit more so I used laser cutter in Aalto FabLab to make a box for hiding the electronics and cleaned the sensor part a bit. I also hooked it up to Sparkfun’s Musical Instrument Shield for stand-alone operation. This second prototype looked already pretty much like the end result and the people in Resonaari had a chance to try it out.

And after some fine-tuning – adding MIDI and audio out jacks, making the touch pads more tactile etc. – it is now in pretty good shape.

I don’t know what is going to happen with this, but it is quite promising. 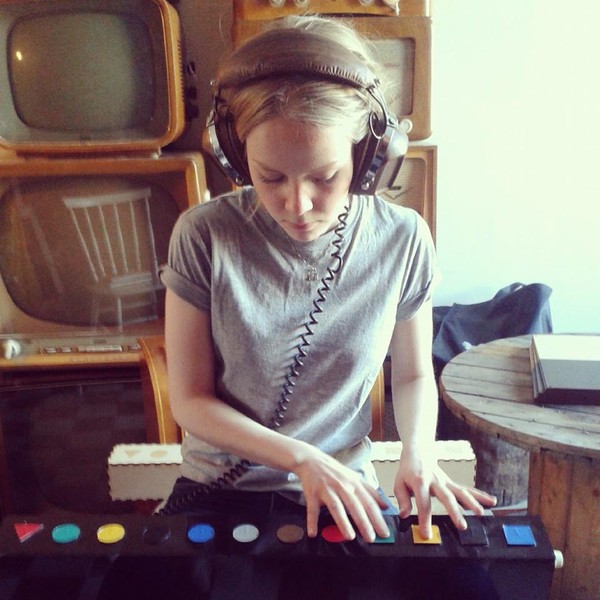 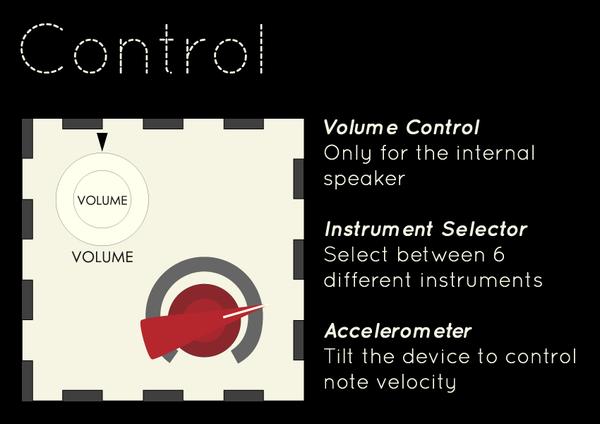