Månsteri developed and created the technological solutions for Mortimer, Ville Walo’s solo performance in 2010. These included a real-time projection mapping system and wireless sensor system embedded into objects that the performer juggled with.

The other major piece of the performance that Månsteri created was a wireless sensor system that Ville used on stage embedded to objects that were used for juggling. The objects controlled the sound and music during that part of the performance. 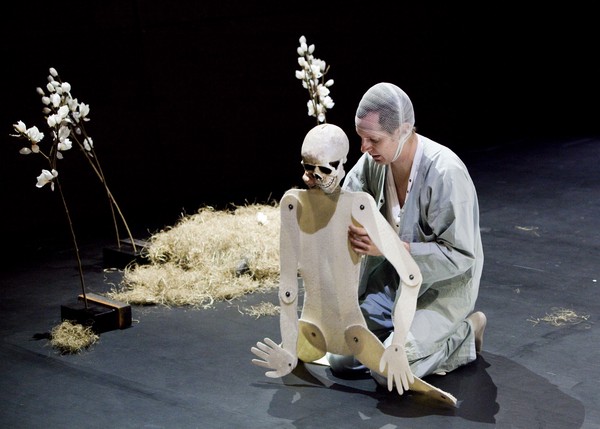 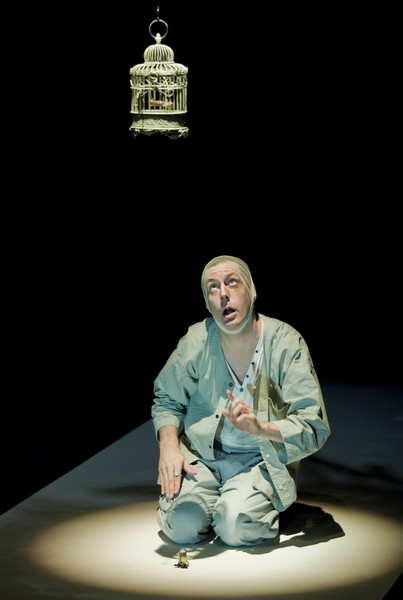 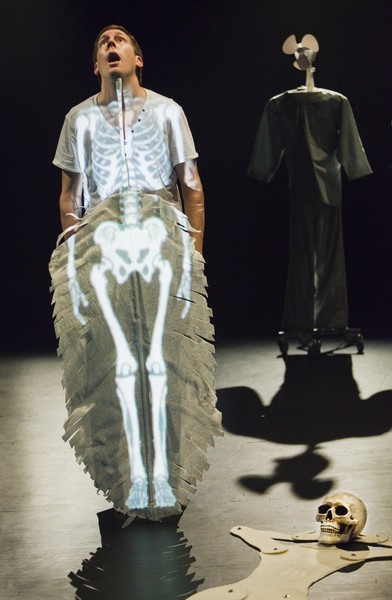